Archive for the tag “bangladesh” 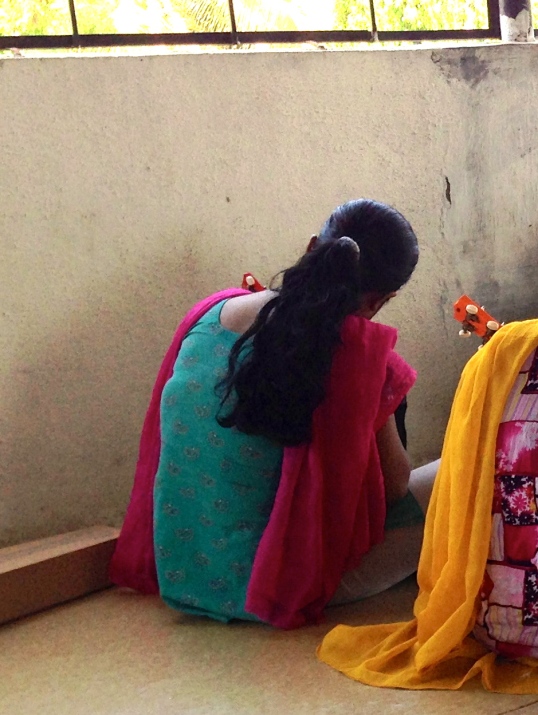 saja the smart and the brave

saja* is one of my survivor girl ukulele band students from bangladesh. she is smart and brave.

held captive and used in forced prostitution in central india, saja found a way to escape from her brothel and made a run for it. she then went to the police and led them in a hunt and rescue mission in which twelve other girls were rescued and ten brothel keepers and traffickers were arrested.

in ukulele class last year, saja was focused and learned quickly; and though she sings way off tune, she has beautiful control and coordination in her fretting and strumming and a gift for musical phrasing and timing, so when saja plays ukulele she makes music. 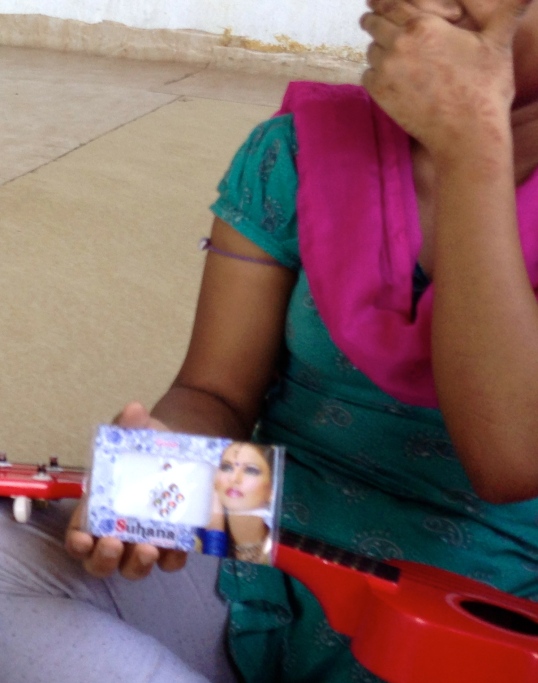 saja was one of eleven survivor girl ukulele band students from bangladesh to whom i said goodbye in may of last year. they each went away with a folder of music charts and a kala brand music makala dolphin ukulele, and i knew i would never see most of them again. but four of the girls said they lived in or close to dhaka, and when their train chugged out of pune junction railway station, in the back of my mind i hoped and i wondered and i prayed that maybe i could travel to dhaka and some day some how some way i might find those girls and see them again and let them know that they are not forgotten. and i hoped that i would find them safe and healthy and happy.

i connected with a powerful ngo in dhaka and sent them the list of four names in hopes they could help me find those girls, and in late april i traveled to dhaka. it was late monday night when i arrived in bangladesh, and i was quite sick. to make things worse, next day i learned there was no information on the whereabouts of the four girls.

concerned for my situation, my twin sister in minnesota sent out a prayer request to thirty of her friends, and out of the blue my friend anne from my church in california emailed me and asked how she and the prayer team at bethany could lift me up in prayer.

by saturday i started to feel a bit better, and then sunday i got a call. there was information. addresses for all four girls. and the address for one, saja the smart and the brave, was not far away from the ngo office. soon i was on my way to join shahida from the ngo in the search for saja. 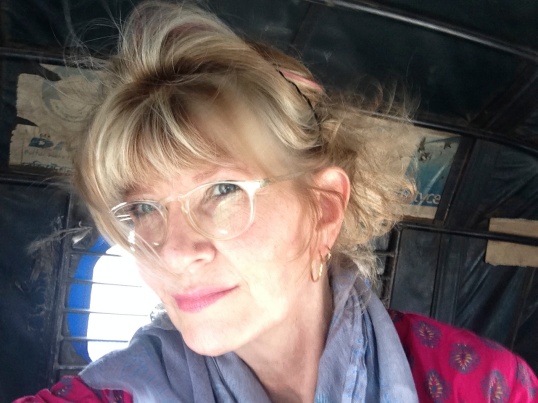 as we neared the neighborhood i wondered if she would be home or out at the market. i carried a ukulele in hopes that someone would see it and say they know the girl who has a ukulele. each young woman i saw on the way could be saja. she could be on that next bicycle rickshaw just ahead! or just around the corner! or somewhere down the street!

29/b, anondo bazar road — it sounds pretty straight forward. but once you get into those densely populated areas with narrow winding lanes and seemingly no system to the street numbers, it’s anything but. 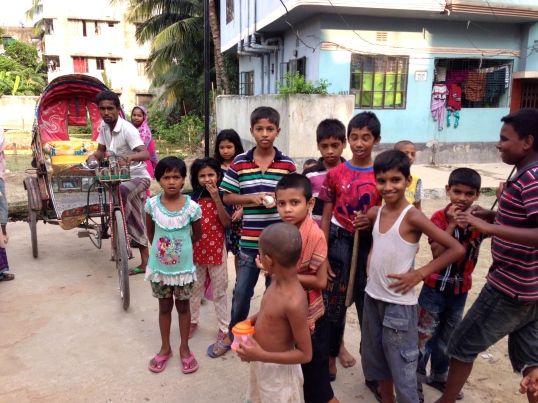 we had to give up. we had to go home. we didn’t find saja.

two days later we got new and heartbreaking information on saja:

saja is somewhere in dhaka. she is now married, and her husband is forcing her into prostitution in a dhaka hotel or hotels.

saja the smart and the brave….you are not forgotten. this is not the end of the story. you are out there somewhere and some day some way, i hope that we will not only find you, but also that more and more people will come together and work for change in this world where stories like yours are not rare but happen every day.