everybody loves a little uke

there have been a number of raids and rescues recently in the local brothels, and now the population of the home is 102 girls. and there is no keeping the ukulele lessons on the terrace a secret.

here’s where i teach. it’s called the terrace, and it’s the covered roof of the home. every day the girls’ clothes are hung to dry on the north wall of bars that surround the terrace. it makes for a pretty place with decent acoustics in which to teach. 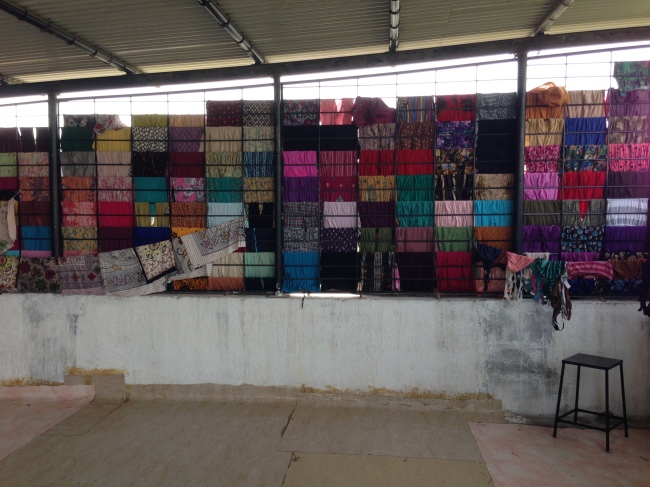 every day a few girls sneak up to the terrace and sit with the class and try strumming one of the ukuleles. even the police officers who are on duty like to get into the action.

the fellow below was also very interested in the uke that i often carry around in my backpack. we met on a number of occasions at this little chai shop down the street from the guest house where i stayed when i first arrived in pune. the first day we met he asked, “you are from nigeria?” i didn’t quite know how to answer that.

the next time we met he asked to try out my ukulele.

after i took this video on my iphone 3gs he said, “tell me again, how much does that phone cost?” i told him that phones like this are a couple of hundred dollars and then about $100 a month on a two year contract. the small crowd that had gathered calculated the cost of an iphone in rupees, and their eyes widened. he liked my uke, but really really really liked my iphone. i get that lot.

and here is a video of roma*, who is from bangladesh and is super quiet. she may not have the best technique, but she is always there and loves to play.

we are just four days into survivor girl ukulele band lessons, and it is amazing to see what the girls are accomplishing. last friday when i visited the protective home for girls who have been rescued from brothels, they sang me a song — tu pyaar ka saagar, your love is like the sea. so i got a guitar hero to figure out the chords for me and was able to start teaching them to play the song with just a few chords, c, g, and a minor.

on day one, i started with three girls each in two separate classes. in each class one of the three girls spoke english. someone advised me to limit the classes to a half hour each, because the girls would be unable to be attentive for more than that.

monday’s first class went for an hour and forty-five minutes, and they were tuned in every minute.

on day two i combined the two classes, and now have six girls in the class.

here’s a video from day two, where the girls are practicing moving from the c chord to the g chord.

on day four, one of the girls showed up late, and didn’t want to tune her ukulele because she felt she couldn’t do it. she was also struggling with a stiff strum hand.

i took her aside and helped her “dekho aur suno” — hindi for “look and listen” — as we looked at the electronic tuner and at the same time listened to a pitch pipe and the sound of each string as we found the correct tuning.

then i tried to get her to relax her strumming hand, but she couldn’t do it. so i had her take ahold of my strumming hand. when we started to play, she wanted to take over and control my hand, but after a minute she was able to relax and let her hand move along with mine. still, it didn’t immediately translate into an easy strum on her own.

for the next hour and a half as the group played and practiced changing chords, she struggled with a stiff strum. then just before the end of the class, she started strumming with a nice easy stroke. she was so happy and we all clapped for her. she said, “you take my hand. now i can do it. i miss you.”

and here’s a video day four of the girl i mentioned earlier who said, “this is a chance.”

can you believe it? this is just her fourth day of playing ukulele!

our survivor girl ukulele band project is nearly underway. i say “our” because i’m not doing this all on my own. many people are part of this endeavor, and i’m grateful for each and every one of you!!

here’s the low-down on week one in india. after 22 hours of air travel, i was glad to have friends in navi mumbai who had invited me to stay with them. and they didn’t seem to mind that i arrived at 2:30 am, in fact they rustled up some food and we talked for hours.

the next day is a blur, but the day after that i pulled out my list of after-care homes in mumbai and called one, a well-known protective home for girls who have been rescued from mumbai’s brothels. i asked them if they would like to hear about my ukulele project, and they said, “yes.”

three hours later, i arrived at the head office on the other side of mumbai. when i pulled out a couple of orange and candy-apple red makala dolphin ukuleles, they said, “ooh, they’re beautiful!” and i when i told them that kala brand music had partnered with me and donated twenty makala dolphin ukuleles and that i wanted to teach twenty survivors of human trafficking how to play ukulele and help them form a survivor girl ukulele band, they said, “this will help the girls! yes!” and then i played ed tree’s “survivor girl ukulele band” song, and they said, “we must translate that into hindi!”

and then they said, “but we have 400 girls. where can we get more ukuleles?”!

so i will be on the lookout for more ukuleles, and if anyone is heading over to india, please put a makala dolphin ukulele or two in your suitcase.

slight change of plans: rather than stay in the super congested city of mumbai, i am shifting my base of operation to another city. a friend of a friend made a few phone calls and got me a low-cost room at a nice guesthouse as a base from which to look for an apartment.

here’s a photo of the guesthouse telephone. you don’t see too many of these classics around anymore.

i will be working in the ngo’s smallest home, which houses forty girls. it is super exciting to think about growing this project to 400 girls. i’m quite sure that some of the first girls will be able to teach others, and so on, until the only limitation will be the number of ukuleles available — and my own skill on the ukulele. i just hope i can stay one step ahead of those girls!

below is a video of what i had for dinner last night. masala dosa on the street. i’m experimenting with video, so please let me know what you think.

in case you’ve wondered what i have been up to since my last blog post, here’s a few notes and photos to catch you up.

april 2012 — to guwahati, assam to volunteer with 7 sisters international. here’s a photo of the brahmaputa river. 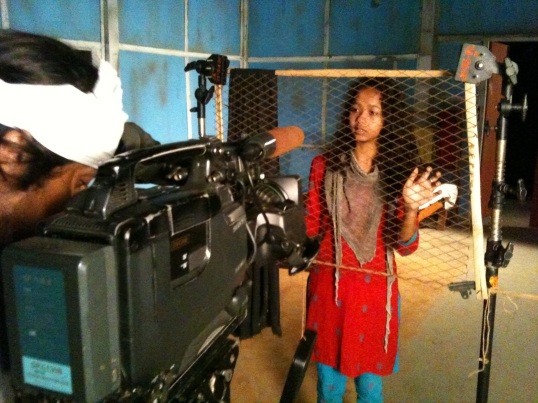 september 2012 — to california for two weeks! hang out with friends, work with producer/musician ed tree on original music for “i want to be project,” and say good-bye to my 1985 volvo. 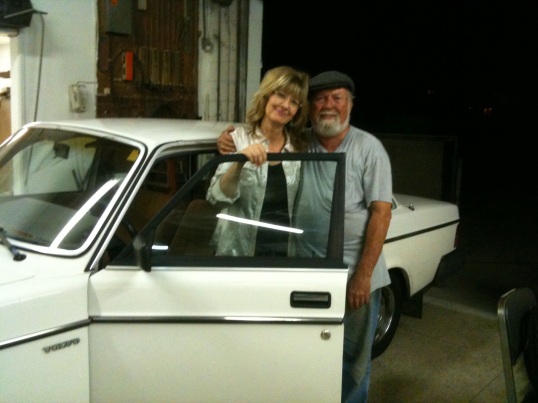 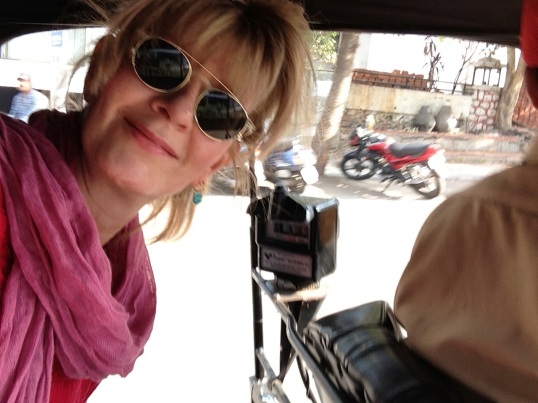